“...after implementing GoFormz, we had 2x the amount of data coming in.”
– Jenifer Colbenson, Training Director, Team Murph

Team Murph expanded their Pizza Franchise from 43 to 70 locations within a very short period of time and needed a better way to manage the influx of employees and stores. Paper forms were being misplaced and not accurately turned in, causing confusion and delays in payroll and overall operations.

Implemented GoFormz for many of the administrative and operational forms including Payroll, Operation Evaluation Reports (OER), and District Manager Check Lists.

Team Murph is a successful Dominos Pizza Franchise with over 70 locations across Texas and Tennessee. With such a vast footprint of store locations, they have a complex operations model to manage the many stores, vehicles and 1500 team members.

Jenifer Colbenson, Training Director at Team Murph, needed a solution for the company’s massive expansion of locations. They started out with 43 locations in January 2013 and by January 2015 they had a total of 70. The rapid expansion fueled a considerable amount of new promotions and hires in a short period of time. Paperwork was either being misplaced or lost in transit. The team felt that they were not as organized and in control of the operational details as when they had fewer locations. They needed a solution.

“We were getting calls from managers that had just been promoted asking why their paystub didn’t reflect the promotion, and sure enough it was because we did not have the paperwork to update the payroll system with because it had been lost in transit or misplaced.”

The administrative and management team was spending a lot of time looking for misplaced paper forms and were often frustrated by how incomplete some of the forms actually were.

Before their quick expansion, the HR Director and a supervisor had done some research on paperless forms. They found GoFormz and quickly realized the benefit of having Smart Mobile Forms. A few weeks later, when Management discussed organizational and communication issues surrounding the new expansion, they were quick to suggest GoFormz.

Because of continuing and rapid expansion, paper forms were no longer effective. There were problems with receiving, processing and reviewing forms from the various locations. Many of the forms were incomplete and lost. Team Murph sought a solution to address the paper form problem and a more streamlined way of collecting data. They tried various solutions, including scanning and emailing of the paper forms, and Google drive. However, these approaches proved to be unscalable for an organization of 1500 team members. With so many individuals and daily forms, they needed a solution that was easy for everyone to fill out, would enforce that forms are fully completed, and had a full backend system that includes workflow, centralized storage, and reporting. GoFormz fit the bill. 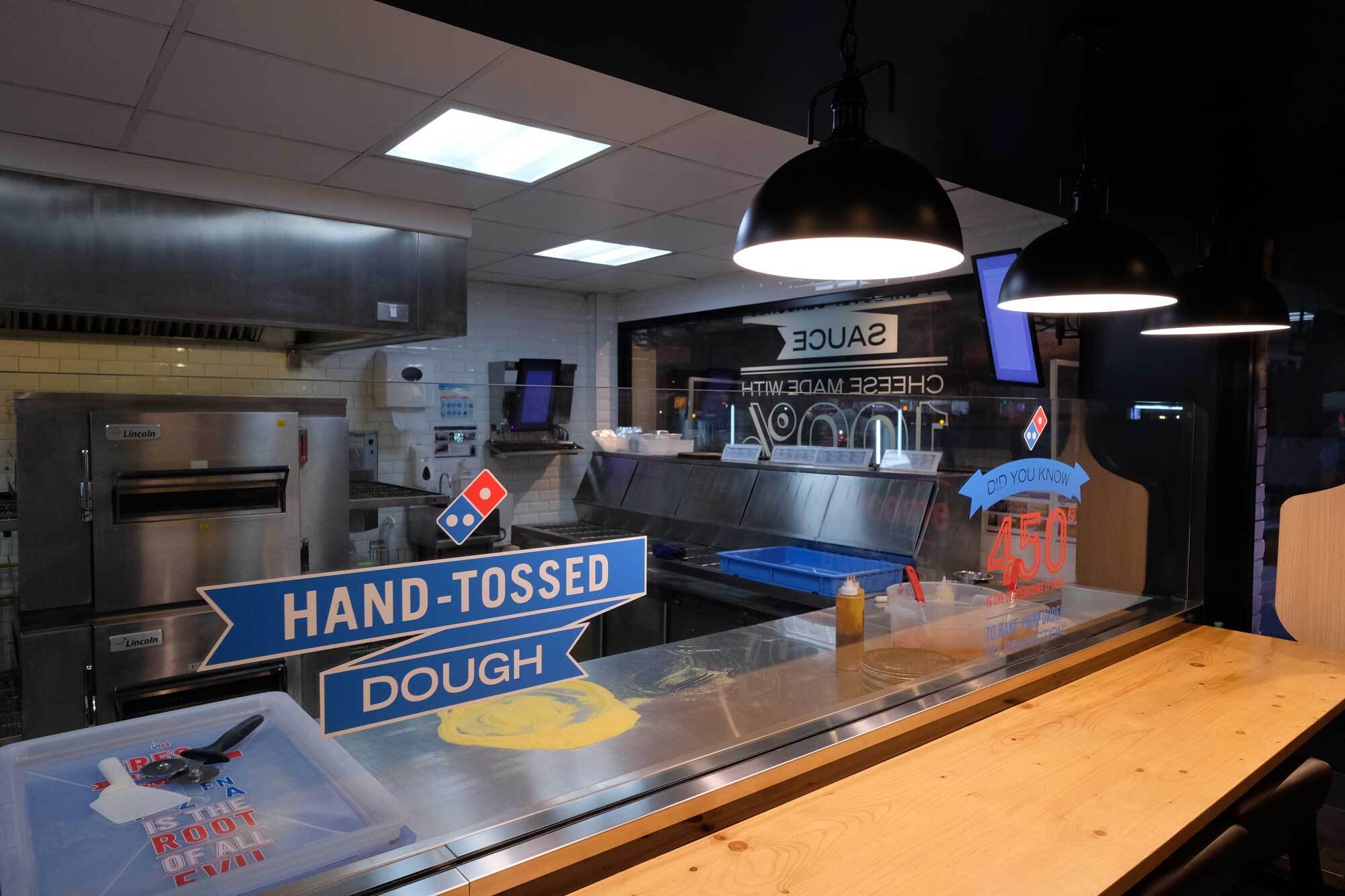 Once Jennifer connected with GoFormz, she immediately had their top 5 forms converted to mobile forms. She started by implementing these new mobile forms in select locations. She quickly saw a difference in the quality of data coming in as well as in the quantity. The forms were now fully filled out and included more actionable data like pictures of the kitchens, public spaces and food prep tools.

Jennifer states, “I was shocked to see that after implementing GoFormz, we had 2x the amount of data coming in because of the conditional logic we included in the forms, not allowing the managers to press save until all the answers were filled in.”

Jennifer also recognized a significant decrease in the time the administrative office spent searching for forms and documents. Instead of spending lots of time hunting for a specific paper document, they could now just search and instantly review it using GoFormz. The word quickly spread across the organization and the benefits were being touted.

“Locations were calling in requesting to have GoFormz implemented for them.”

Most Importantly, GoFormz solved the original issue of misplaced and lost forms. The mobile forms and their data are automatically saved and stored in the secure cloud database.

The form submission process is thorough and streamlined, improving operational efficiency. The images in the forms help management provide a new level of feedback to district managers. Photos in forms provide an ‘expanded view of operations’ and visual details of the various locations. This empowers Team Murph to provide real time feedback to their remote locations, instead of relying on physical visits. With GoFormz, Team Murph has more efficient operations, complete form data, and a more empowered administrative team.

They no longer have misplaced paperwork. District Managers now have centralized, easy access to the exact forms they need to fill out.

With the expansion, there were a lot of new moving parts and an increase in paperwork (new promotions, hires, training forms). Team Murph can now digitally link all of their forms to their internal systems, keeping track of important new details (like promotions) more efficiently.

GoFormz’ conditional logic ensures that the entire form will be fully completed before it can be submitted. Team Murph now has 2x the data coming in.

The ability to take pictures with a mobile device and include the images in the form, allows Team Murph to virtually see what all the new locations actually look like. Since they expanded so quickly, it is hard for management to frequently visit every site. Pictures in the forms gives them a visual view into each location, so that they can now better coach new managers in real time.