“When I first started everything was paper and pen. Everything was written down, and we had slow turnaround times. When iPhones and iPads came into play we adapted, and that’s where GoFormz came in.”
- Tabatha Sorensen, Office Manager, Hendrix Heating

Estimators at Hendrix Heating were burdened by paperwork. They had to constantly contend with a large number of paper forms and physical job packets - some packets requiring as many as 30 pages. These forms not only resulted in missing, illegible, or incorrect data, but also caused processing delays for customer projects. If data needed to be corrected or added to a form, Hendrix Heating personnel would have to make a return visit, resulting in wasted time and resources.

With GoFormz, Hendrix Heating teams can now capture job and customer data in the field, directly from their tablets. With digital forms, the Hendrix team can easily input project details, including new data types like images. Once completed, forms are instantly routed to back-office personnel, expediting project and payroll processing and eliminating opportunities for missing forms and human error.

Hendrix Heating provides residential, new construction, and commercial HVAC throughout the Mid-Willamette Valley. Hendrix Heating strives to save their clients money, and “work with builders and business owners to design systems that not only work in the most efficient manner, but provide optimal comfort for years to come”.

Hendrix Heating relied on extensive paper forms to capture critical estimate and project data, for heating and air conditioning installations. With job packets up to 30 pages in length, mobile teams were burdened with large amounts of paper for each of their daily service calls, often resulting in missing pages and data. “When I first started everything was paper and pen,” Explained Tabatha Sorensen, a Hendrix Heating Office Manager. “Everything was written down, we had slow turnaround times… when iPhones and iPads came into play we kind of just adapted, and that’s when GoFormz came in.” Adding to these frustrations were the frequent form delivery delays, as field teams might not return to the back-office for up to a week. Once a form was delivered, if it was missing any information, a Hendrix Heating team member would need to revisit a project site to revise or capture missing data. 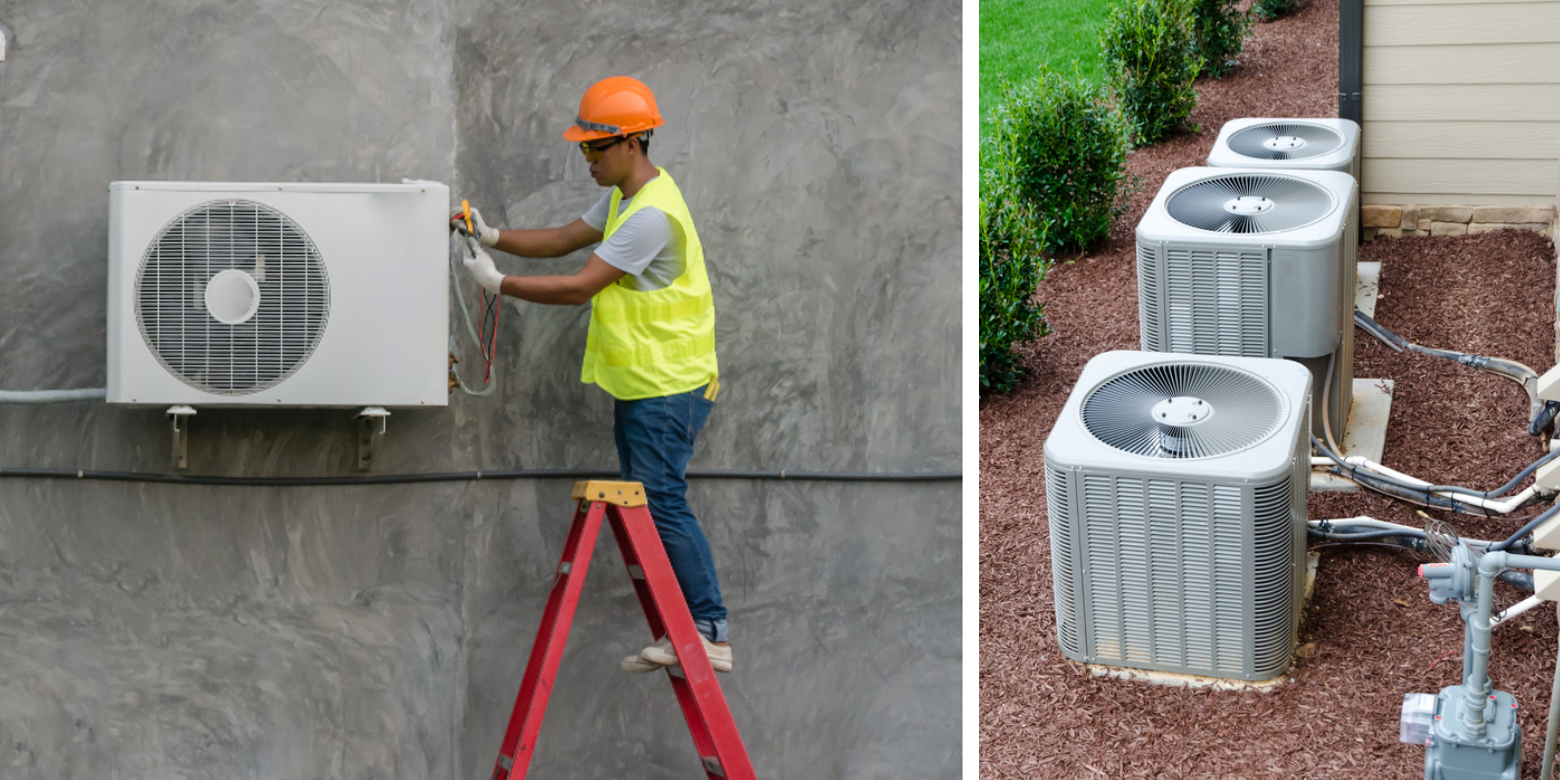 Hendrix Heating initially used GoFormz to digitize their service team’s timecards. These timecards are critical to conduct payroll processing, and were often fraught with errors when completed using paper forms. These forms are completed daily and updated with each job visited. With GoFormz, these timecards can be easily completed on mobile devices (like phones), and once completed, are automatically emailed to Tabatha and the back-office for payroll processing.

Next, Hendrix Heating updated their Installation Job Packets. Used by estimators to capture equipment and project needs, the Job Packet is completed in the field and used to capture new data types like Images. With digital forms, data is no longer missing or incorrect, and is instantly available to the back-office once submitted. Once a form is completed, it is automatically emailed to the back-office and the install coordinator, for processing. As soon as the packet is available, the install coordinator can begin scheduling the installation and ordering equipment. With real-time access to project information, projects can be started faster. “There’s no waiting… they’ve got everything there in the packet provided.”

By accelerating data capture and form completion, Hendrix Heating can now save significant time across each of their projects. “We have about fifteen to twenty-five jobs a week,” Tabatha explained. “And we save at least an hour per job, so that can add up to a lot.” Additionally, Hendrix Heating has reduced their reliance on administrative supplies like paper.

"It’s easy to use and there’s less paper for them to carry around. We’re not wasting as much paper, we don’t print out everything we used to need."

Have you tried out GoFormz? Signup for a 14-day free trial